How to distinguish the quality of latex finger cots?

How to distinguish the quality of latex finger cots?

Dong Jinshi, executive vice president and secretary general of the World Food Packaging Association, and professor of environmental protection, introduced on the Internet that the quality of rubber gloves can be distinguished by fire. After the inferior latex finger cots are burned, there will be very thick black smoke, and a lot of smoke will occur. What’s left after will be grainy. The good-quality latex finger cots will have black smoke after lighting, but it is relatively small, and the smoke is not much, and the final remaining black material is viscous.

Test results: After the latex finger cots of 3 yuan and 6 yuan were burned with fire, thick black smoke came out, and a lot of smoke floes appeared, and the fume fell all over the ground, and finally, granular objects remained. After the incineration, there will be a very offensive chemical odor, which belongs to the inferior gloves. Although there is a small amount of black smoke after burning the 8-yuan rubber gloves, there is no smoke and no pungent odor. After sufficient burning, the black material is viscous, which is a good quality glove.

So how to distinguish between good and bad latex finger cots? Good quality latex finger cots, the contrast is uniform through the light, the impurities are small, the smell of rubber is small, and it recovers quickly after being pulled. The inferior latex finger cots have many impurities, there will be many black spots, and the smell is very pungent, and the recovery will be slower in the future. 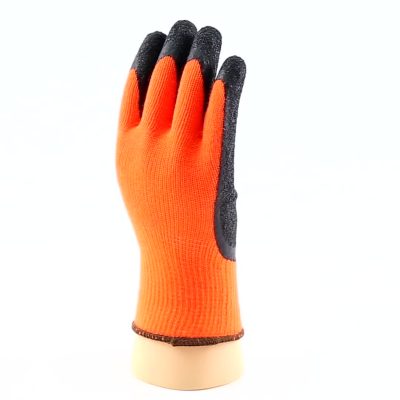 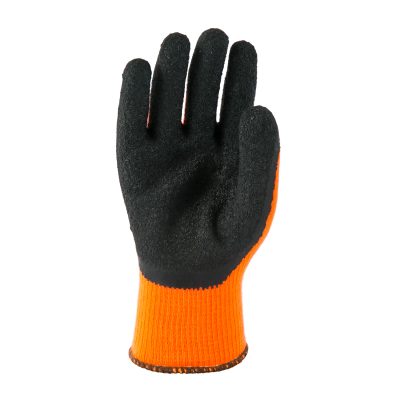 What are the materials of labor insurance cotton gloves?
2022-03-02